Recently, we’ve all been abuzz with relaunched XFL, which started its inaugural season on the 7th of February and had been gathering momentum for some time before. The new, improved league might focus more on Football and less on sport entertainment gimmicks than its predecessor, but it’s still a business that needs to generate profits.

Naturally, if the XFL has a successful 2020, Vince McMahon and his colleagues will look at where to take their league to next. The WWE magnate has clearly learned from the mistakes he made with the original XFL in 2001 and is doing things differently now, as seen not only in the reduction of the showbiz angle but also in his choice of markets.

Whereas in 2001 McMahon mostly focused on cities that didn’t have NFL teams, with San Francisco, Chicago and New York being the exceptions, this time around 7 of the XFL’s current 8 cities do have NFL counterparts. This should make it easier for the new professional league to penetrate the markets, since Football fans are already established and should be happy to come out and watch more high-quality games and performances. So, theoretically at least, the next cities to be included in the XFL should also have established markets. We take a look at the likeliest candidates below.

Vegas was built on gambling, but in recent years it has expanded its entertainment offerings considerably. The NFL Raiders and the NHL Golden Knights prove that the city is ready for professional sports leagues, and the XFL could be an excellent fit. If this does happen, sharing the Allegiant Stadium home venue with the Raiders is a no-brainer.

Boston’s Football market is very well-established, making the city another obvious XFL expansion choice. With the 9th-largest NFL television market, it’s also an excellent option from a business point of view. The only issue is where they’d play, since Gillette Stadium is not accessible to the downtown area.

The 2001 XFL failed to take hold in Chicago, most likely because the Football traditionalists in this city were irritated by its gimmicky showbusiness. Now, with McMahon’s new and improved league and a more diverse market all around, XFL 2.0 could be just what Chicagoans want. 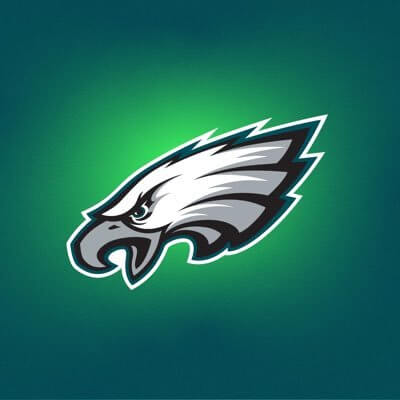 The City of Brotherly Love shows the support and appreciation that its name implies to all its major sports teams. The Flyers, Eagles, 76er and Phillies all draw crowds without fail, both to their physical venues and around the television when their games are aired. The Eagles’ media market is the 4th-best in the NFL, and the XFL should easily be able to cash in on that.

Honestly, this is the city most likely to get the league’s next team and Lincoln Financial Field could provide a perfect venue. Spin Casino NZ favour same classic venues as the Lincoln. If McMahon’s passion project finds a foothold in the 8 cities that are currently involved, he’d be making an astute business step if Philadelphia was his first new addition to the roster.